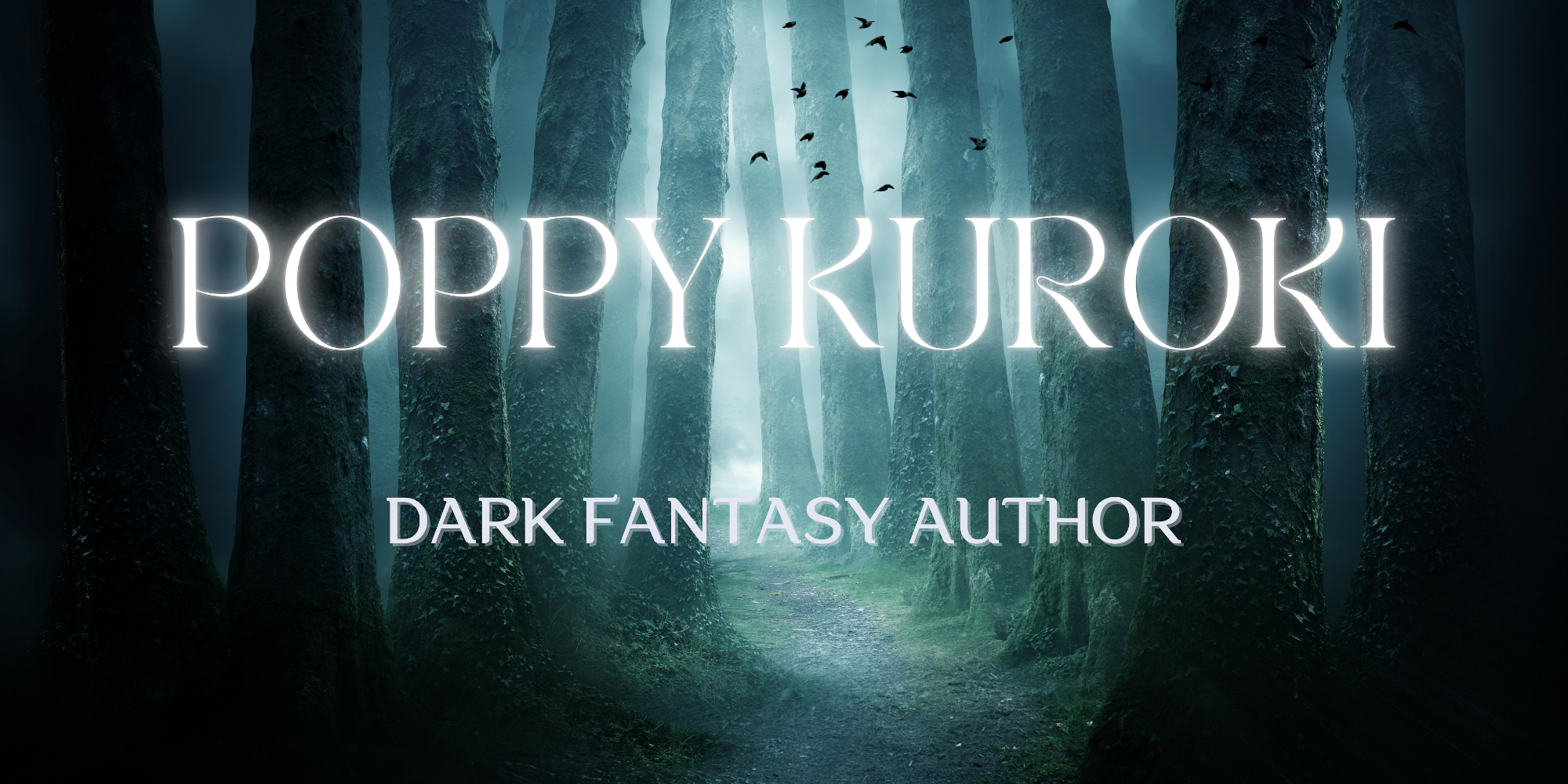 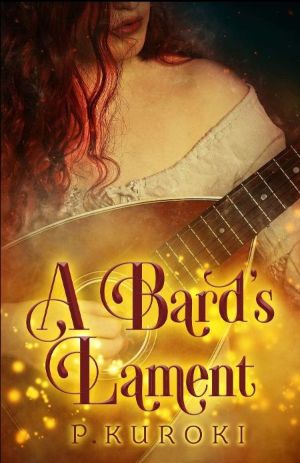 The town of Veilig is burdened with a terrible secret. Ella is a bard, her sister a prostitute, working in a tavern to pay off their late mother’s debt. But Ella has a secret of her own. Her music carries codes for spies to decipher, working to undo Veilig’s horrific crimes. Then her sister is taken captive. Can Ella save them both, or will their tale end in darkness?
Watch Trailer
Amazon UK
Amazon US

"An engrossing and emotional read. I couldn't put this story down. This is a must-read for fans of character-focused stories!"
- J.M.D. Reid, author of Above the Storm and Secret of the Jewels
"Stunning... a superb read." - E.G. Stone, author of The One Who Could Not Fly 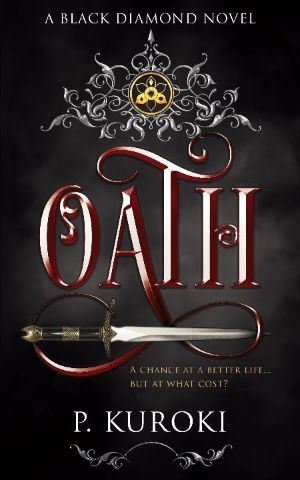 "Only through death may I leave the Black Diamond's side..." Tired of scraping for food in her war-torn homeland, Colette sneaks aboard a ship to Ranigh, the prosperous Empire capital, to seek her fortune. When she's caught stealing, she is forced to pledge an Oath to a life of assassinhood. When she's bid to kill someone she cares for, what will Colette choose? Obedience or love?
Watch Trailer
Amazon UK
Amazon US

"A phenomenal book. I had trouble putting it down!"
- J.M.D. Reid, author of Above the Storm and Secret of the Jewels
"A tightly plotted shocker of a novel that will string you along every step of the way." - Meghan Courtenay 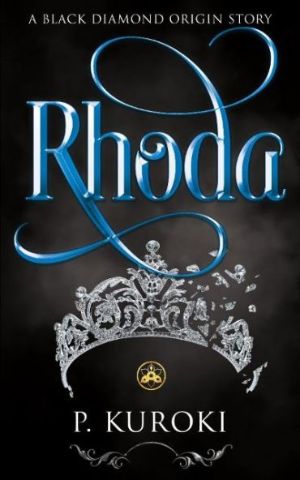 Rhoda is a valued assassin in the Black Diamond's guild of mercenaries and spies. But what of her life before? A young woman thrilled to marry a wealthy lord, Rhoda anticipates having strong children who will one day challenge Empress Margaux for the throne of Ranigh. But is she destined for a happy life with her new husband? Or does the Goddess of Death have bigger plans for her? Discover Rhoda's heartbreaking origin story, set twenty years before Oath, and her journey from innocent adolescence to an assassin hardened to steel.
Amazon UK
Amazon US

"I cannot begin to explain how much of a ride this book took me on. Once I started I could barely stop and now I can't wait to read more of her work!"
- Luna, Goodreads book reviewer
"Such a thrilling read! I absolutely loved the magic and fantasy of the world and found myself lost in it. The utter despair of the main character is devastating and I can't wait to see what the next installment holds!" - Becky Crowhurst, author of Rock Your World 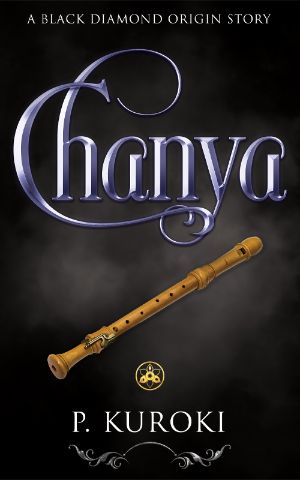 Chanya is a valued assassin in the Black Diamond's guild of mercenaries and spies. But what of her life before? Saved from the noose at the last moment, Chanya is conscripted to a battalion marching to war. But their leader, General Thitus, insists on a perilous route through the freezing mountains. Chanya and her fellow conscripts wonder if they are going the war at all. What is General Thitus planning? What awaits them in this icy wasteland? Why won't he turn back, even when soldiers starve and freeze around them? Discover Chanya's gripping origin story, set twelve years before Oath, and her journey from a doomed drug addict to an assassin hardened to steel.
Amazon UK
Amazon US 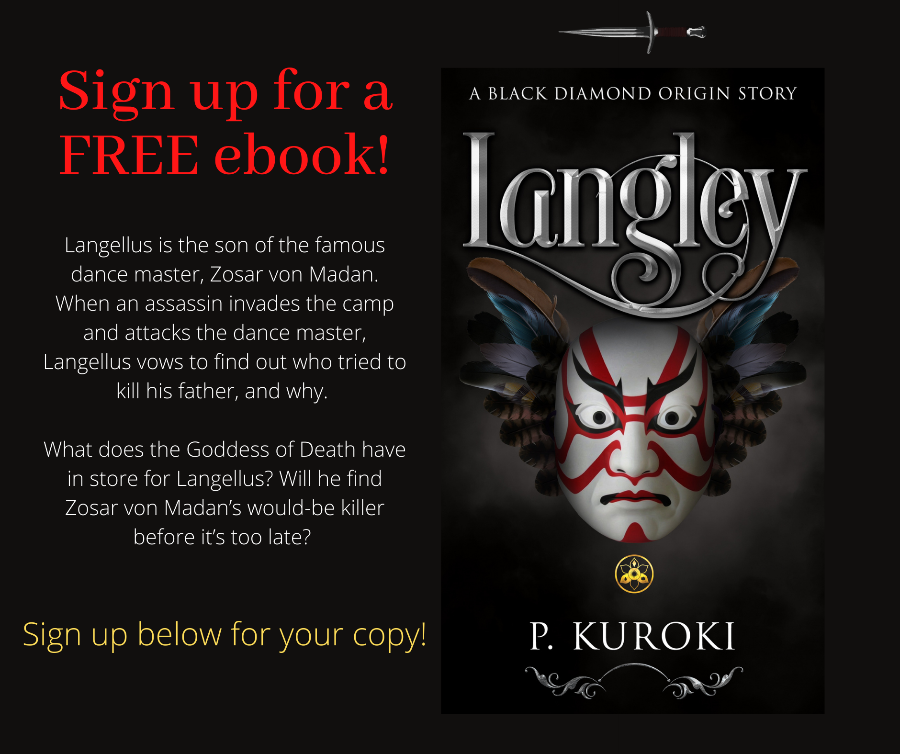